Born and raised in Namibia with a yoga teacher mother and a pharmacist father, I gained a well-balanced approach to health at an early age, being exposed to both the sickness and wellness paradigms. My high school years were spent in Cape Town, and the school I attended was the first rugby playing school in South Africa. Even today, that school often serves as a training venue for touring Australian teams.

That said, rugby was a big deal in my younger years, and at about 15 years of age, I was introduced to Chiropractic after injuring my neck in a rugby scrum. The Chiropractor whose practice I attended was a fit, charismatic man who lived the chiropractic wellness philosophy. This experience very much influenced my life, and it was at that time that I started formulating the idea of becoming a Chiropractor.

Jeanine and I then returned to Cape Town and opened separate private practices where we practiced for 6 years before immigrating to Sydney. After 7 years in Sydney and with two young, very active children, we were looking for a healthy/outdoor lifestyle and settled on the Gold Coast. The sport, beaches, boating and camping have been great for the family.

A healthy spine and nervous system, good food and regular exercise are the keys to a long and healthy life. We look forward to helping you reach your goals.
Its what we do every day.
It's what we love to do. 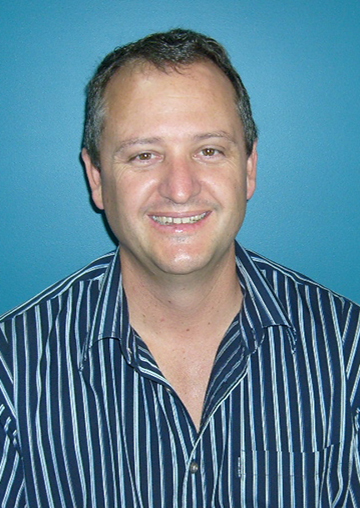 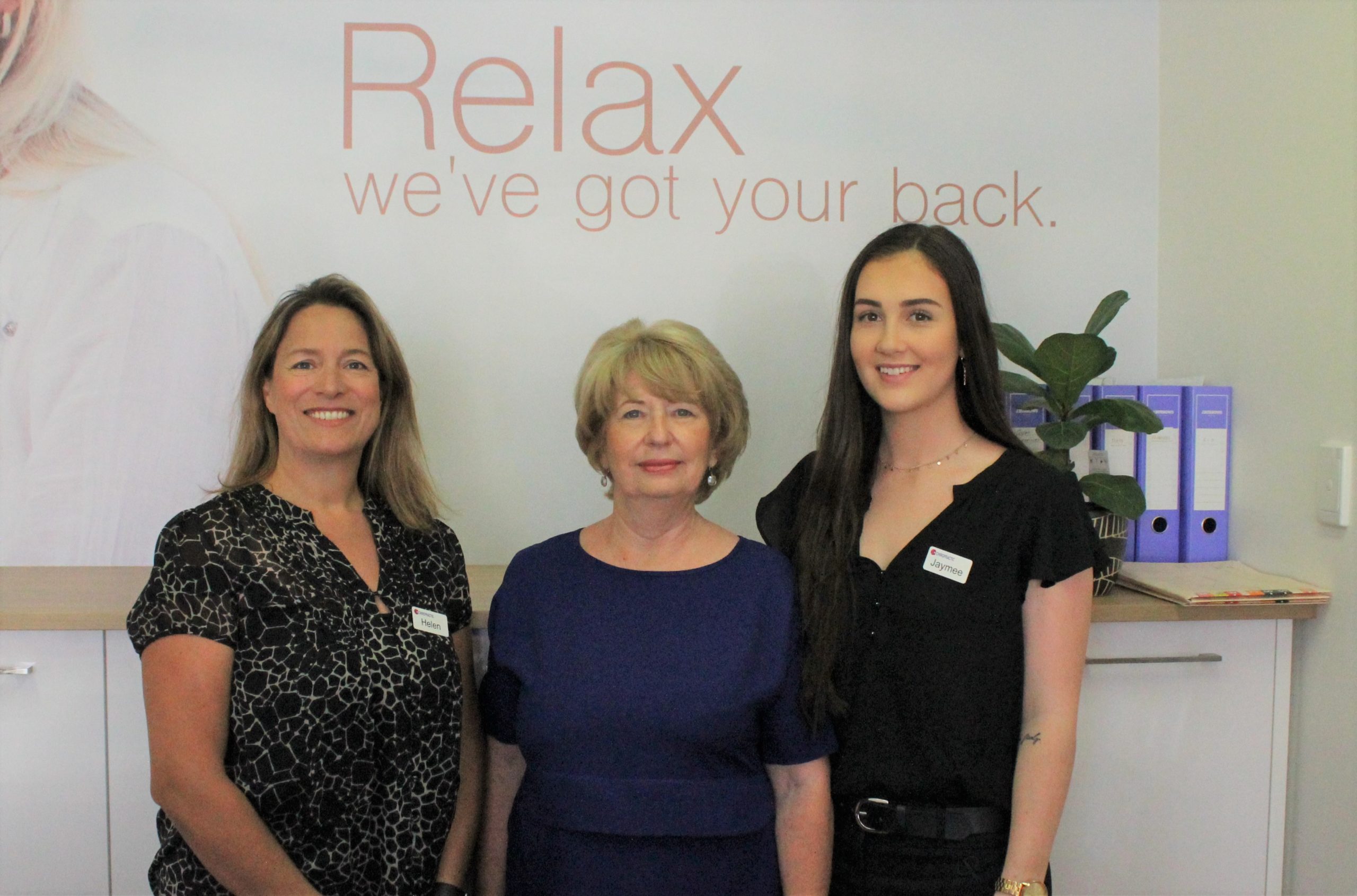